The Role of Augmented Reality in Training

Augmented Reality (AR) is a term you’ve probably heard bandied about by the media, business leaders and bonafide nerds. It sounds really complex. Highly technical. Futuristic. Does it really have a role in training?

Before we delve deeper into the role of AR in training, and the benefits of using it in your training programmes, it’s important to understand exactly what it is.

Not to be confused with its older sibling Virtual Reality (VR) and younger sibling Mixed Reality (MR), Augmented Reality is an interactive, reality-based display environment that uses computer-generated visuals, text, sound and effects to enhance a user’s real-world experience.

By combining computer-generated imagery and scenes, AR has the ability to provide a more unified and enhanced view of the world (a.k.a ‘reality’).

It definitely still sounds a bit futuristic, and slightly-if-not-highly technical? But, if you re-read that definition and let it sink in for a moment, you’ll already begin to envisage, and get a feel for, how AR can play a pivotal role in training.

Virtual Reality (VR) is probably a technology or term that you’re more familiar with. It’s been around since the mid-1980s, and was once hailed as the future of things like film and gaming. But, it hasn’t really lived up to the hype.

Whereas AR uses the real, physical world and adds to it (or ‘augments’ it), VR is a digital environment that completely shuts out the real world. It’s a complete immersion experience. Ironically, VR is an escape from reality.

You might have seen some examples online before, played a VR game, or been on a VR attraction at a theme park. Like the classic VR rollercoaster, where you put Star Wars-esque head and eye gear on and are taken on fake-real ride of a lifetime.

Mixed Reality (MR) combines elements of both Augmented and Virtual Reality, seamlessly integrating digital objects into the real world to make them look as if they’re really there: a hyper-realistic experience.

At this point, it might be difficult to envisage what advantages of using AR might be, beyond super-realistic rollercoaster experiences. Or, more specifically, what the business advantages of AR might be.

But, when you consider the fact that businesses globally are now largely or entirely digitally-driven, and significantly or utterly reliant on technology, the business case for AR starts to become a bit clearer.

The global growth of investment in AR would certainly indicate that business leaders can tap into, and already are, a multitude of benefits.

Driving this impressive investment growth is no doubt the plethora of ‘pros’ that come with adopting AR technology, such as:

As the title of this blog suggests, we’re particularly interested in exploring that last bullet point in more detail, and the role of AR in training.

You’d be forgiven for associating corporate training with more traditional training approaches and formats like Face-to-Face (F2F) and eLearning, rather than one of the most advanced technologies on the planet.

The reality is, though, that these training approaches and formats will continue to be the main foundations for training programmes. As its name suggests, Augmented Reality will simply enable trainers and teachers to build on – to augment – these foundations, enhancing the training experience and thus the programme’s effectiveness.

AR provides a unique proposition for both trainers and trainees: the ability to undergo immersive, real-life simulations before they’re faced with real-life situations. A ‘live’ experience… that isn’t properly live.

Similar, somewhat, to the way in which a pilot uses a flight simulator during training. Or, now, how medical students can ‘perform’ surgery without the risk of injuring real patients using AR technology.

But, AR isn’t just beneficial for training in industries like aviation, or professions like medicine. Herein lies possibly its biggest benefit: its potential ubiquity in terms of application to different training formats, industries, sectors and professions.

Other AR training benefits and uses include:

ARe you for real?

eLearning Industry highlights how AR is “quickly becoming an alternative technology for training programs”. When you consider the seemingly endless possibilities it can provide to both trainers and trainees, the notion that its adoption by the Learning & Development industry will rise rapidly in the next few years appears probable. A matter of “when” rather than “if”.

Whilst the future of AR and its role in training still not fully proven and mainstream, one absolute certainty is that the prospect of this type of technology being used in training is exciting.

AR has the potential to fundamentally change the way people teach, learn and develop – all for the better. 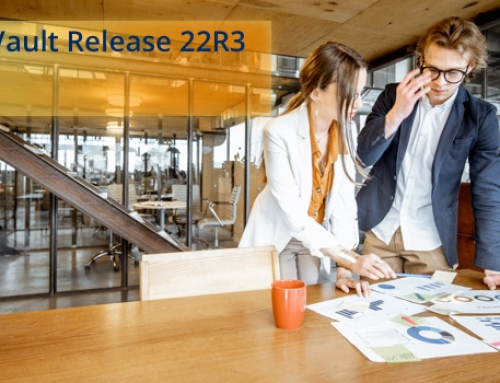 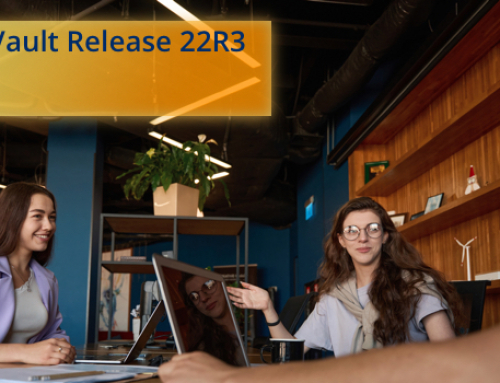 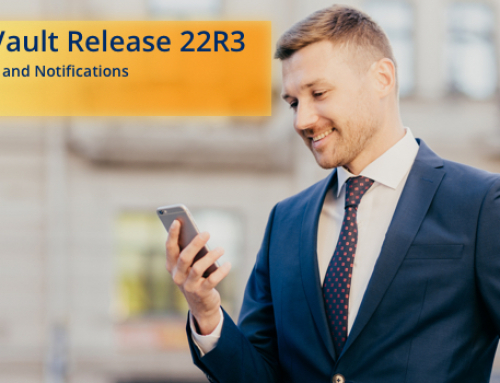 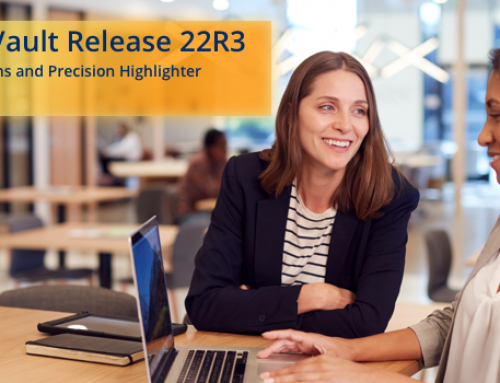 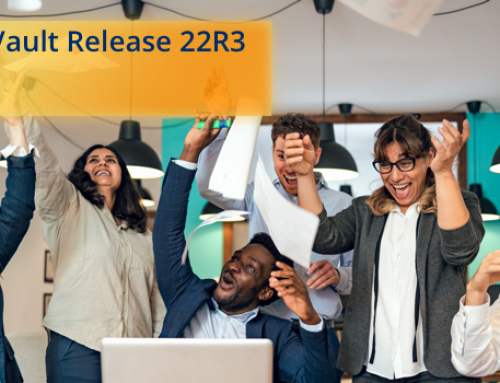 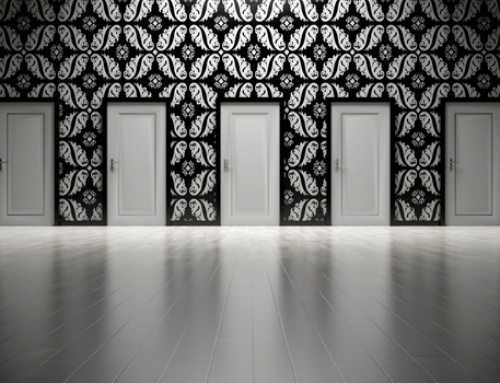 Upgrading the UI: Which Training Approach is Right for You?